I’m really new to Tarot, even though in many ways I’ve been studying it for months. It’s powerful, it allows us to really investigate the wide scope of what it means to be human. It doesn’t shy away from the difficult things, at times it’s almost frightening. I really wanted to use our time in the forest to do deep investigations of exactly what we were facing in the midst of a crisis, of hate and misunderstanding. What I saw in my first reading was positive and uplifting. In the second round it was almost terrifying. It was really hard to take a look at. It was so terrifying that it was almost not safe to talk about. It could really be a trigger for a lot of people, but what was powerful was it allowed me to look at my own trauma, and realize everything I’ve been going through for the last few years, all the fear was in there, so much so that I have a new respect for the practice. If you ever do a reading for yourself, which I really recommend, be very careful, or do it under the guidance of a professional if you’ve been through what I’ve been through in my life. TikTok has a lot of readers, and you need to find your own style. It’s not easy to do.

When I looked back at the second reading, I realized that the world could be a very frightening place, which in all honesty really sobered me up to the crises facing our world. We don’t live in an easy time in our cultures right now, there is still so much hate, so much violence in our world, and the cards offer a glimpse into our greatest hopes, and also in deep tragedy. I see why novelists use them, it’s storytelling, and what I found in the second reading was not a book I would have checked out at a library, but it was there nonetheless. I walked in asking a question about which pathway I should follow in my comic work. It told me a few things. One, I’ve been reckless when sharing my artwork online. The speed at which I made my images was simply because I didn’t want my work to be stolen, and I now know I have to step away from that. The comics touch on very difficult subjects, and I now see what I need to work on next. I’m not quite ready to begin, but I didn’t realize just how difficult my subjects in the comics could be. Being thrown into the reading didn’t change my consciousness, it showed me the dangers of the modern world. I still believe we live in a good and decent society, but I never think about the things the deck showed me earlier today. It’s hard to take a look at these subjects, I may never investigate them, but the comics I make need heroes, I didn’t realize just how true this was. I’m building something important here, and I can’t wait to share this work. Sometimes we need a bit of guidance, obliquely situated in our thoughts and plans, and that’s what Tarot showed me today. I’m not ready to write the work that it showed me today. There are two series ahead of the work it spoke to, but I’ll get to it, but for now, this unexpected research was difficult. It’s powerful, so be careful if you use it. I’ve been under the guidance of readings for almost three months, and I’m still pre beginner in what it is and how to use it. 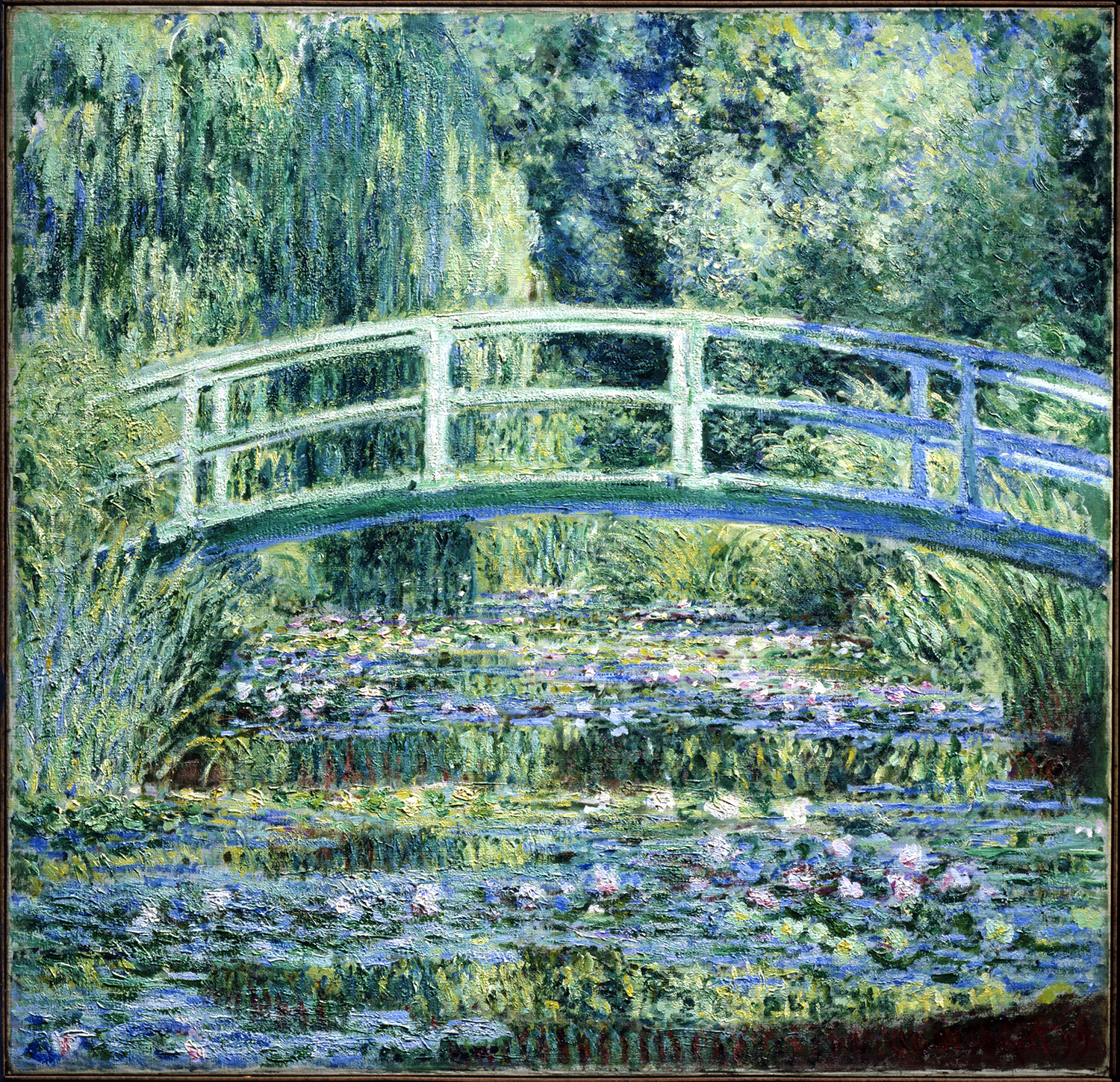