‘When you do something, you should burn yourself up completely, like a good bonfire, leaving no trace of yourself.’ ~Shunryu Suzuki-roshi 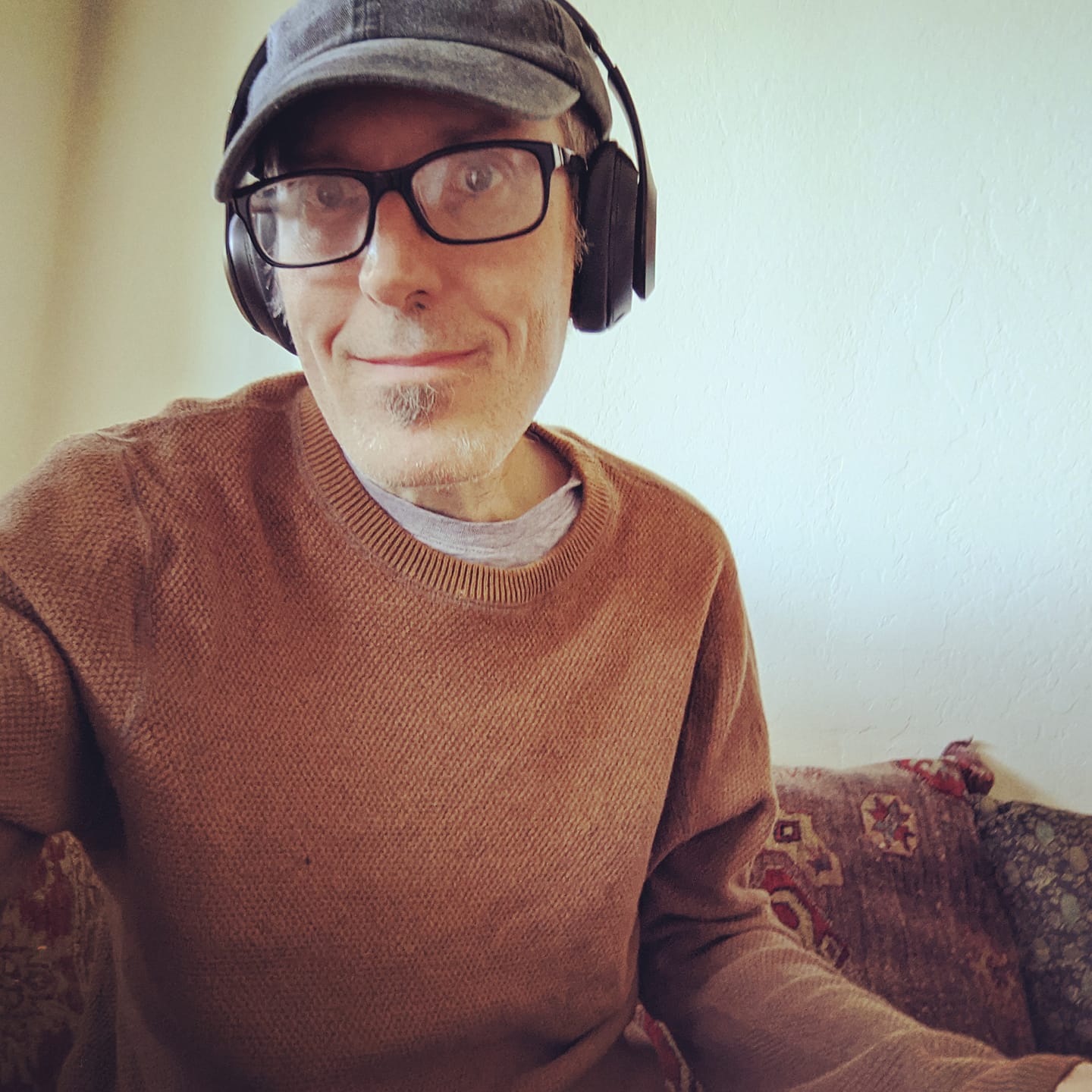 I'm a musician, artist and writer who's lived all over the country, dedicated to discovery and the imagination. I've been a designer, technologist, and experimental musician, and recently discovered writing. I hope the work I share here brings you some joy, some peace, some happiness, some hope. Writing is a place I go to explore every part of my mind, and I'm so grateful I get to share this with you. A bit of a tea and coffee addict, but hey, everybody's got something. Ace. They/She

I do try to read all messages, but it may take me awhile to get to them. But I'll try.